"Tis not the Dream that should be feared, but the choice of ignoring it"

This saved my life, I was so stressed & upset by a repetitive dream that Doctors had me on medication, I was in counselling & frighteningly being led down a path I didn't need to go. Once  Stacy  explained  the dream the relief was immense & the dream stopped just like that. I'm now off meds and out of counselling. Because I'd been so distressed she even contacted me a week after the translation to see if I was okay, she really did go above and beyond to help me, something I'll never forget. M. D.  UK

Stacy is the Bomb! as a guy I didn't really believe in this stuff, but man I'm sold. T.I USA

I've always had dreams so it was really exciting to have a translation, it was so good & with  so much detail. ;)  G.S. Spain

Stacy helped  us help our little boy who was having nightmares. By translating his dreams we were able to realise something was going on at school, turned out he was struggling with confidence. It's now all sorted, and his nightmares have stopped .    Mr & Mrs  L.M. U.S.A

I had been suffering terrible nightmares for years on an off when I came across Stacy & my goodness I'm glad I did. She is fantastic, and goes beyond anything I could've hoped for. She asked me to explain in detail the nightmare I was having, it all seemed so random to me relaying the jumble to her, so disconnected. But then I received my report back with an explanation of exactly what each element in my dream meant and why they we're so frightening to me, it was an utter light-bulb moment, a huge AHA! The dreams/nightmares were completely mirroring things going on in my daily life that I just wasn't seeing or acknowledging, things I was subconsciously scared of, but once I understood what my brain was trying to tell me, the nightmares stopped! Which was absolute bliss? Any dream or nightmare you wake from thinking what on earth was that about? Stacy is the perfect person to help  you.  L.E . UK

My daughter is autistic but goes to mainstream school, I knew she'd been having Dreams because she told me, but not what they were about. She'd changed in recent months, very angry and saying hurtful things which wasn't like her, Stacy made suggestions of how i could get her to share her Dreams and I showed her this site which she liked. It was a long slow process but we got there in the end. After her  Dreams were translated  we were able to determine she was struggling in school with anxiety. We had Stacy's support every step of the way and she spoke to Molly on many occasions and gave her encouragement, it's wonderful to have my daughter back and for her to be happy again. Stacy was so kind, patient and understanding of autism and our situation. Mariana UK


I'm always having dreams, I don't have nightmares just lots of dreams and I enjoy getting them translated, it's amazing how they seriously help me make better decisions. Some people go to the gym to feel better, I get my dreams translated, and highly recommend Stacy . Miss C.C. Poland

This isn't something I ever ever thought I would be doing but I had this repetitive dream, it was really embarrassing, rude like, and no matter what i did i couldn't stop it, a few months later  I finally  told a mate and he said his sister knew of someone that could help, i didn't expect much to be honest, but i was really desperate and prepared to try anything and I've got to say from the off I could tell she was professional and she made me feel better after the first email. She explained everything from the dream itself to why i was having it, she even  told me how to stop it and it did. Don't know how she does it but it was well good.  Steve UK 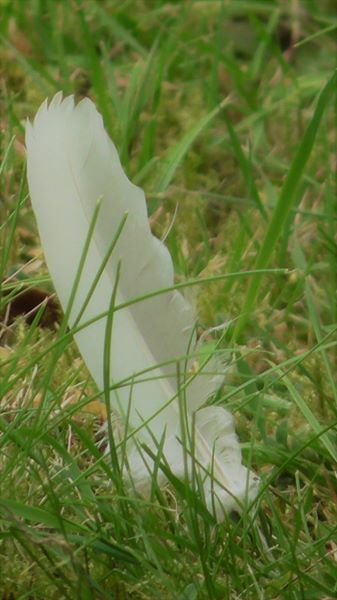 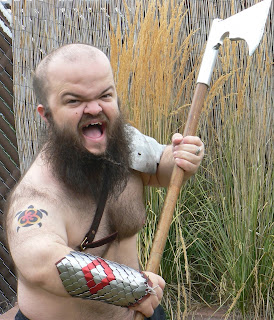 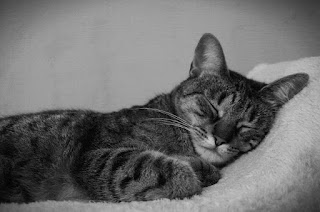 I Forgot To Remember ? 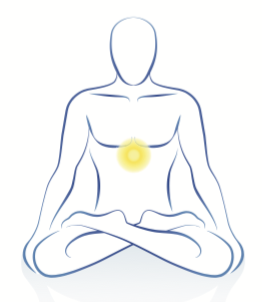 Hi, So I kept being asked if I had a Dream website, I didn't because since I first started many moons ago  I've only ever worked with those I know and those that come via recommendation and that continues today, but with the popularity of social media I thought I could use a website to write  some articles that  will hopefully help those of you interested in Dreams, so here's the website and the first article, hope you enjoy it?. Do you spend all night Dreaming, and  think about how you'll have to write it down in the morning, only when you wake up you can't remember a thing?   You actually tell people about it because you find the fact you can't remember so frustrating? You try to remember something, anything but it's no good, it seems that every last detail has been erased from your memory?  Well if this sounds like you?  Read on....... You don't always have to remember a Dream, and if you ARE meant to remember trust me you will eventually, even
Read more 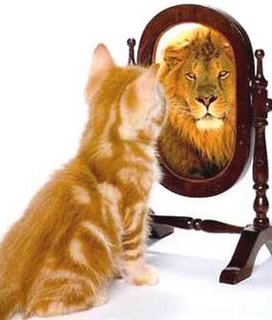 The people in our Dreams are often put there to reflect characteristics we are lacking or would like for ourselves, or that need changing. As humans we can often have a deluded image of ourselves, we don't see ourselves as we really are or how others see us, when there are traits we have or lack that become a problem in our waking life, even if we're not aware we have a problem, a Dream will alert us there is by using other people.   So it's always a good idea to pay attention to those you see in your Dream, they're not always there just to keep you company. It can be really hard to face home truths about our character but by looking at our reflection in others we can learn much. So for example if someone in your Dream is being impatient with other people and maybe shouting at them or/and being rude then there's a good chance that this is how you behave in your waking life, the Dream is alerting you to the fact that it's part of  your make-up that you need t
Read more